And there is more:

The event is free for all ages, with tokens available for purchase for beer and food.

Named as OUTSIDE’s Best Places to Work for the last three years in a row and winner of the 2015 Oregon Sustainability Award, Deschutes Brewery was founded in 1988 as a brew pub in Bend, Oregon. Still family and employee owned 28 years later, the brewery is known for brewing a diverse line-up of award winning beers including the popular Fresh Squeezed IPA, Black Butte Porter, and Mirror Pond Pale Ale. From the beginning, the focus has been on crafting the best beer and food using thoughtfully curated ingredients. With a second brew pub in Portland’s Pearl District that has become a popular destination for craft beer lovers from around the world, Deschutes Brewery now ships beer to 28 states, the District of Columbia, and internationally from its main brewing facility located on the banks of the Deschutes River. To find out more, visit www.DeschutesBrewery.com. 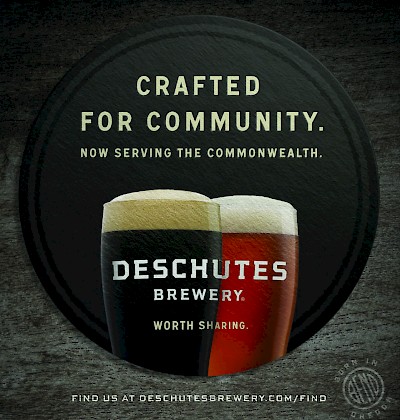 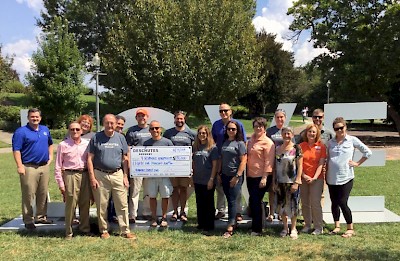 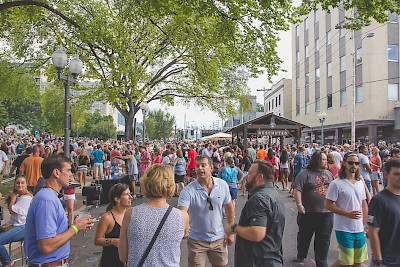 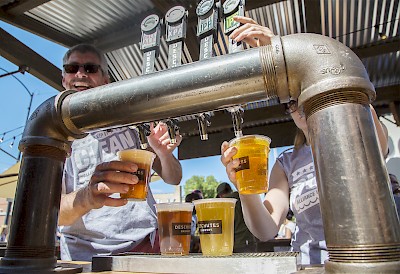