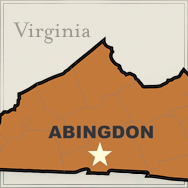 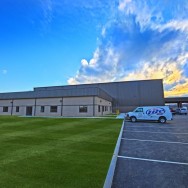 Abingdon is Blue Ridge Beverage’s newest division as a result of the acquisition of a legacy Miller Brewing Company and E&J Gallo Winery distributor in December 2008. The division has added such brands as Nesquik and New Belgium to its portfolio, which also includes Mike’s Hard Lemonade, a variety of craft beers, and Snapple. The division operates in a brand new facility in Abingdon, VA, which opened in March 2013. In July 2013, the Company purchased the operating assets of Gwyn Distributing Company of Marion, VA, and moved them into the Abingdon facility. Gwyn provided a diverse portfolio of beers and wines, including those of the Yuengling Brewery, Diageo-Guinness USA, Sierra Nevada, Rogue Ales, and Constellation Brands, among others.