Like all Tom Tom block parties, Tomtoberfest will feature a variety of danceable musicians and bands, a dozen of the best local food trucks, and a giant New Belgium craft beer garden.

Having collaborated with Billy Bragg and Wilco, Corey Harris has major songwriting talent and is best known for his blues-inspired reggae that has garnered him national acclaim.

North Carolina native singer-songwriter Kristen Rae Bowden plays her own style of blues-rock that makes her a certified soulstress.

Charlottesville’s own Positive Collective brings reggae beats and positive vibes for sounds of the islands in the middle of Virginia.

Gold Top County Ramblers is bluegrass with a kick. This group has taken the bluegrass sounds of the past and made them high-energy and danceable.

Self-described “Rock n Soul from the Shenandoah Valley,” Who Shot John plays a blues folk that dives into blues but hangs onto the sounds of their Southern Rock roots.

Adrian Duke brings the sounds of New Orleans sounds north to Charlottesville in a piano-driven jazz, soul, and Americana hybrid.

For more info regarding the event visit http://tomtomfest.com/ 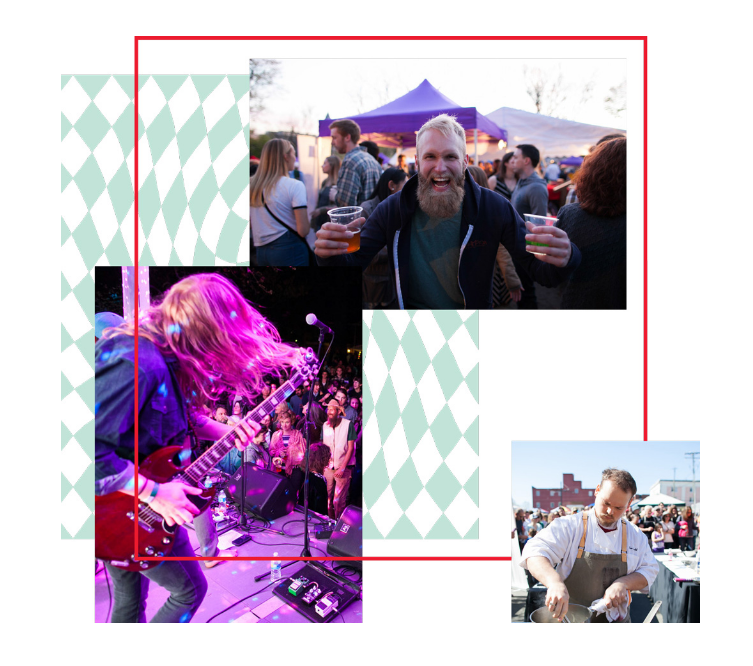